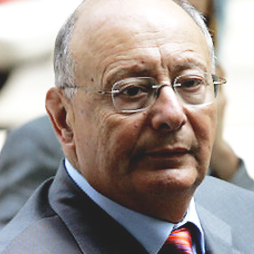 – “You know, 30 years ago there was a movement started by someone (Ronald Reagan) who establishment Republicans were opposed to. Well let me tell you, I think Trump has got a movement that’s picking up steam, and once a movement picks up that kind of steam, pretty hard to stop.”
– “He demonstrated that he’s not going to be pushed around” by not attending Thursday’s Presidential GOP debate on the Fox News Channel.
– Including Rick Santorum and Mike Huckabee at his veterans fund-raiser Thursday was “brilliant.”

Senator Alfonse D’Amato served as United States Senator from New York from 1981 to 1999. Hedamato is a Republican. Senator D’Amato had a distinguished 18-year career in the U.S. Senate, served as chairman of the Senate Banking Committee, was a member of the Senate Appropriations Committee – specializing in defense and transportation issues – and served on the Senate Finance Committee. The former Senator is considered an expert in the legislative and political process. While in the Senate, Senator D’Amato was known for his constituent service. D’Amato was very influential in New York Republican politics, and widely considered the “boss” of the state GOP during his Senate years. Since entering private life, the Senator founded a highly effective New York based lobbying firm Park Strategies. 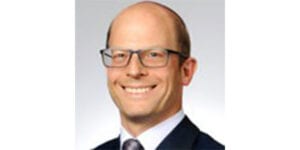 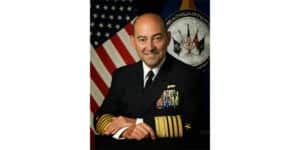 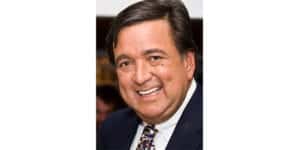