Ido Aharoni is the Consul General of Israel in New York since August 2010.  He has been a member of Israel’s Foreign Service since the summer of 1991. During his tenure in Israel’s diplomatic corps Aharoni held two overseas positions – in Los Angeles and New York. In September 2007 – Aharoni was appointed to serve as the Head of Israel’s Brand Management Team in Jerusalem. In the spring of 2006 – he was appointed to serve as a Senior Advisor to Israel’s Foreign Minister and Vice Prime Minister.  – in charge of media and public affairs. In the spring of 1993, in his first appointment Aharoni was appointed to serve under then Foreign Minister Shimon Peres – as Policy Assistant to Israel’s Chief negotiator with the Palestinians. 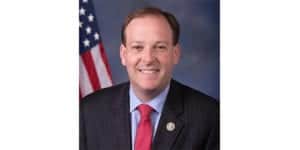 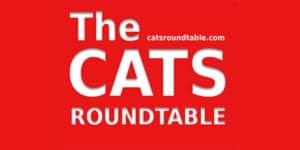 Rudy Giuliani – The City has been put at risk with this new bail reform. We stopped “turnstile justice.”