Nick Lugo is the President of New York City Hispanic Chamber of Commerce.  He entered the travel and publishing businesses at a young age as an apprentice to his father, the founder of Cophresi Travel Agencies and Temas Magazine, where Nick served as Associate Publisher.  In 1970 he was appointed by then Governor of Puerto Rico, the Honorable Luis A. Ferre, to serve as the National Executive Director for the Commonwealth of Puerto Rico offices in the United States. At the same time he headed the Commonwealth’s Migration Division offices for the Puerto Rico Government’s Department of Labor.  After serving as President of the New Bronx Chamber of Commerce for three and a half years, Nick took leave of that organization in April, 2006 to announce the establishment of the New York City Hispanic Chamber of Commerce, thus connecting the network of Hispanic Businesses and local Chambers, into a City-wide organization with much broader resources at its disposal. 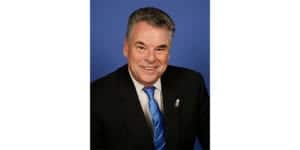 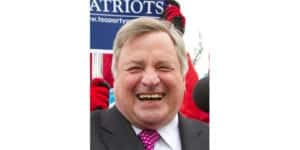 Dick Morris – Where is Hillary in the Russian hoax probe? FBI set up?